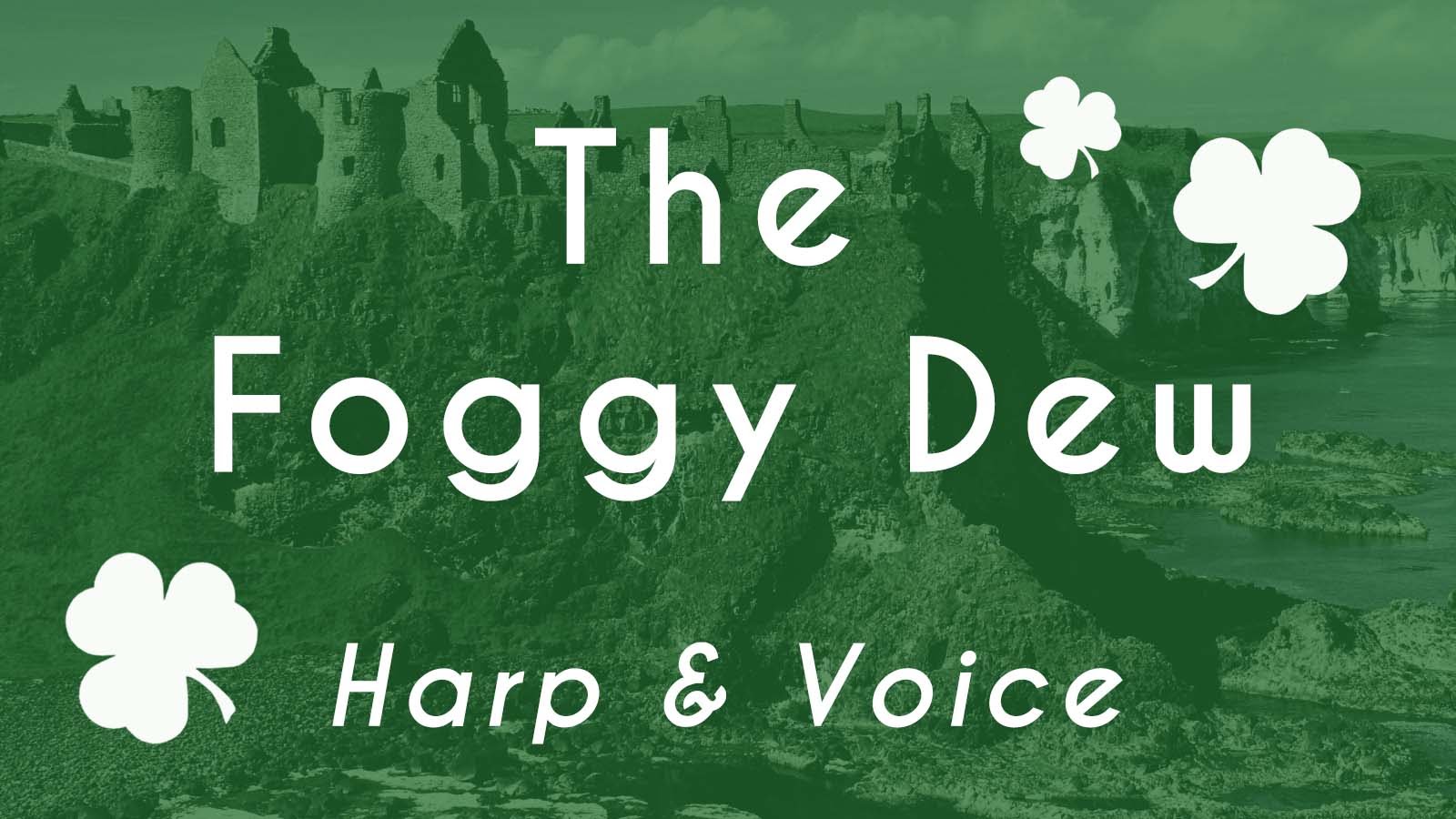 Voice & Harp rendition of this Irish Folksong !I did harp, voice arrangement, video and recording. The Foggy Dew is an irish folk song that I hold dear to my heart. It is about the will of freedom and the courage of the brave irish men in the Easter raising.

” The words of this song were composed by Canon Charles O Neill, who was parish priest of Kilcoo and later of Newcastle. In 1919 he went to Dublin and attended a sitting of the first Dail Eireann (Irish Parliament). He was moved by the number of members whose names were answered during roll call by “faoi ghlas ag na Gaill” (locked up by the foreigners) and resolved to write a song in commemoration of the Easter Rebellion. I have seen his song printed many times but have never seen his name mentioned and I think it is about time he was recognised. The music belongs to an old love song, recorded in 1913 by John McCormack and the original manuscript of the words and music, in the posession of Kathleen Dallat of Ballycastle, names Carl Hardebeck as the arranger. (Cathal O’Boyle, ‘Songs of the County Down’)” [source:http://mysongbook.de/msb/songs/f/foggydw2.html]