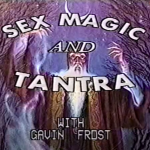 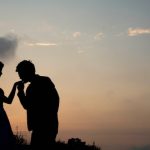 Love Horoscope for the Week of June 14 — Sasstrology.com

Love Horoscope for the Week of June 7 — Sasstrology.com

OUR MISSION STATEMENT:
TO PURCHASE AND PROVIDE GREEN SPACES IN CITIES WHERE PEOPLE CAN WORSHIP AS THEY PLEASE.

Dare to get beyond the rumors, hearsay, and vicious accusations. Investigate for yourself, and learn the truth about the Frosts, the Church of Wicca, the School of Wicca, and the Craft.