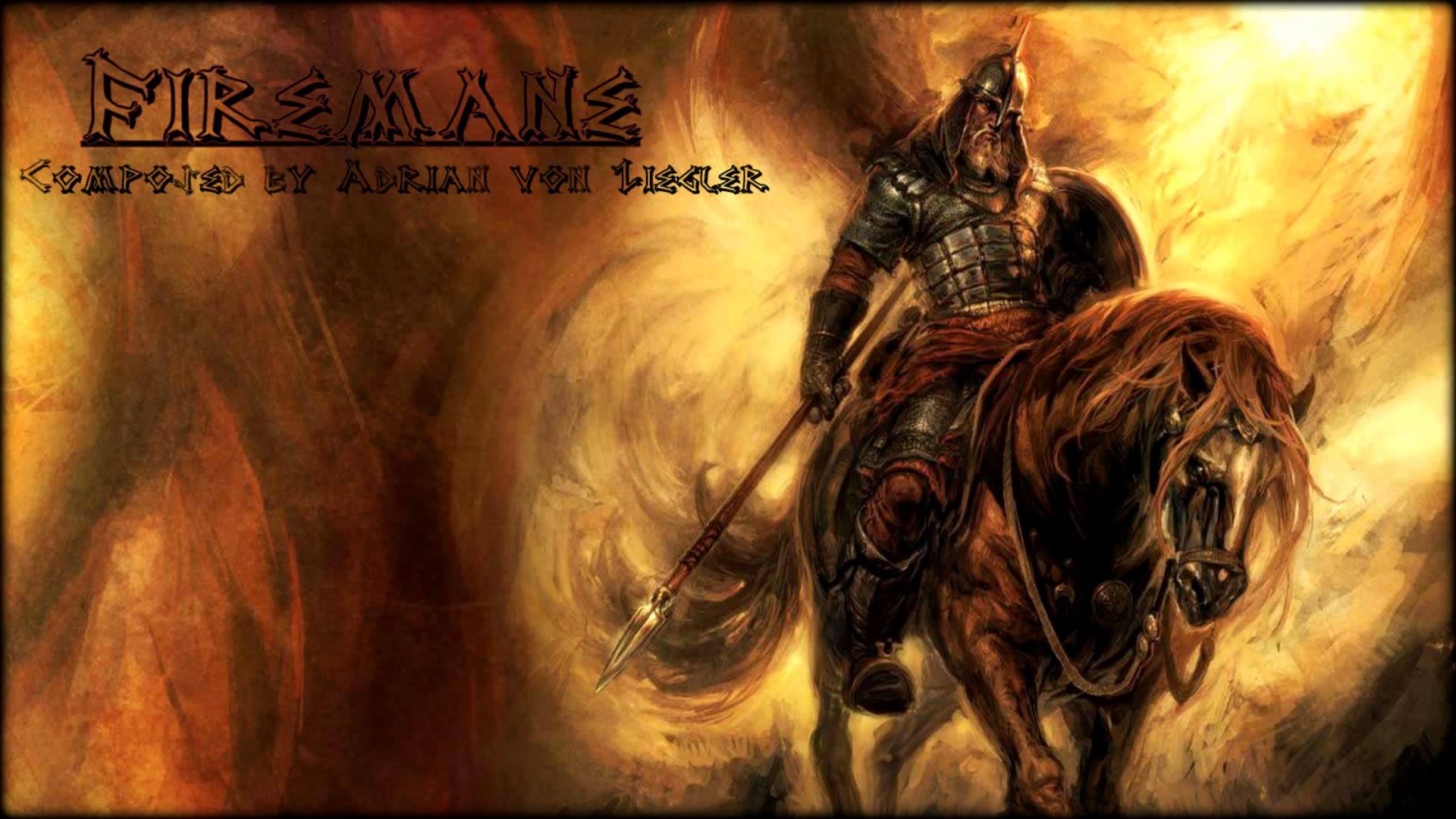 Horses are often the unsung heroes of battles, I came to notice that some time ago and decided that I want to make a song about it. Because what is a rider without his steed?
Also I wanted to express somehow the connection between a warrior and his horse – I don’t ride, so I had to rely on pure imagination to grasp the feeling of it. I imagine that a rider and his horse become “one” somehow, if they are a true team. Anyway, enough explaining, enjoy! xD

Composed and arranged 100% by myself on keyboard, as always.

The artwork was created by this great artist:
http://michalivan.deviantart.com/
Originally as a book cover for a novel by Juraj Cervenak.

© All audio material is copyrighted by Adrian von Ziegler.