Love Horoscope for the Week of February 15 — Sasstrology.com 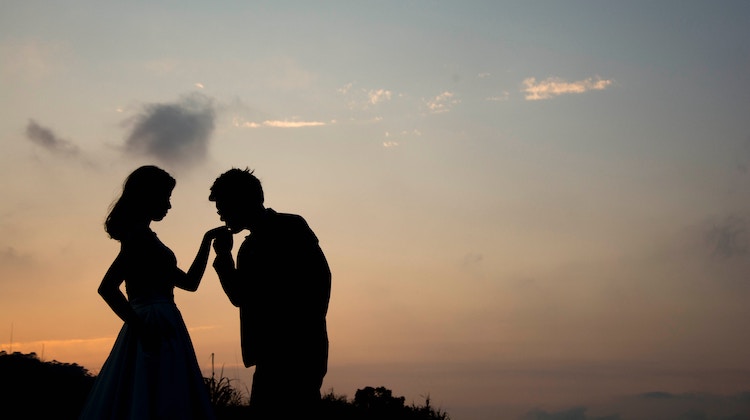 Even though this is a weekly horoscope, this week it is going to be impossible to talk about what’s happening without discussing the biggest single aspect of the year. Saturn square Uranus makes its first exact hit on Wednesday. This will fill the entire week with disruption, confusion, and an inability to get things done in a sane and sensible way. But really, take a look at the state of the world. Hasn’t that already been the case for all of 2021?

On Thursday, the Sun enters Pisces. Pisces has a reputation for gentleness and kind concern, and frankly couldn’t we all use a little more of that lately?

Fortunately, there is other good news coming along for love and romance. And let’s be honest here: sometimes finding refuge with a loved one is exactly the right way to get through things when the rest of the world is going straight to hell. Storms eventually pass — and sometimes getting through them in the right company is half the battle.

When it comes to romance, the big news this week is Venus square Mars (on Friday). I know in that last paragraph I made the square aspect sound like a bad thing. Think of Venus square Mars as agitating but potentially useful. And by agitating, I’m referring specifically to your sex drive. Let’s be honest here. Sometimes it takes an extra dose of hormones to get people out of their comfort zone and to initiate a relationship (or to take it to the next level.) If that’s the kind of magic your personal life needs right now, there’s plenty of it going around.

Of course, if there’s one thing we’ve learned from Harry Potter, it’s that you have to be careful with magic. Venus square Mars may certainly cause some uncomfortable horniness, but Mars is also approaching the trine to Pluto. That aspect isn’t exact until next week but it will be building this week. This will make the Venus square Mars energy even more powerful and more irresistible.

Finally, on Saturday, Mercury stops its retrograde and goes direct. This unfortunately means that you’re going to have to start blaming your screwups on yourself again. Unless of course you’re a big fan of the “Mercury retrograde shadow,” in which case you can go on blaming Mercury until March 13th. Glad I could help!