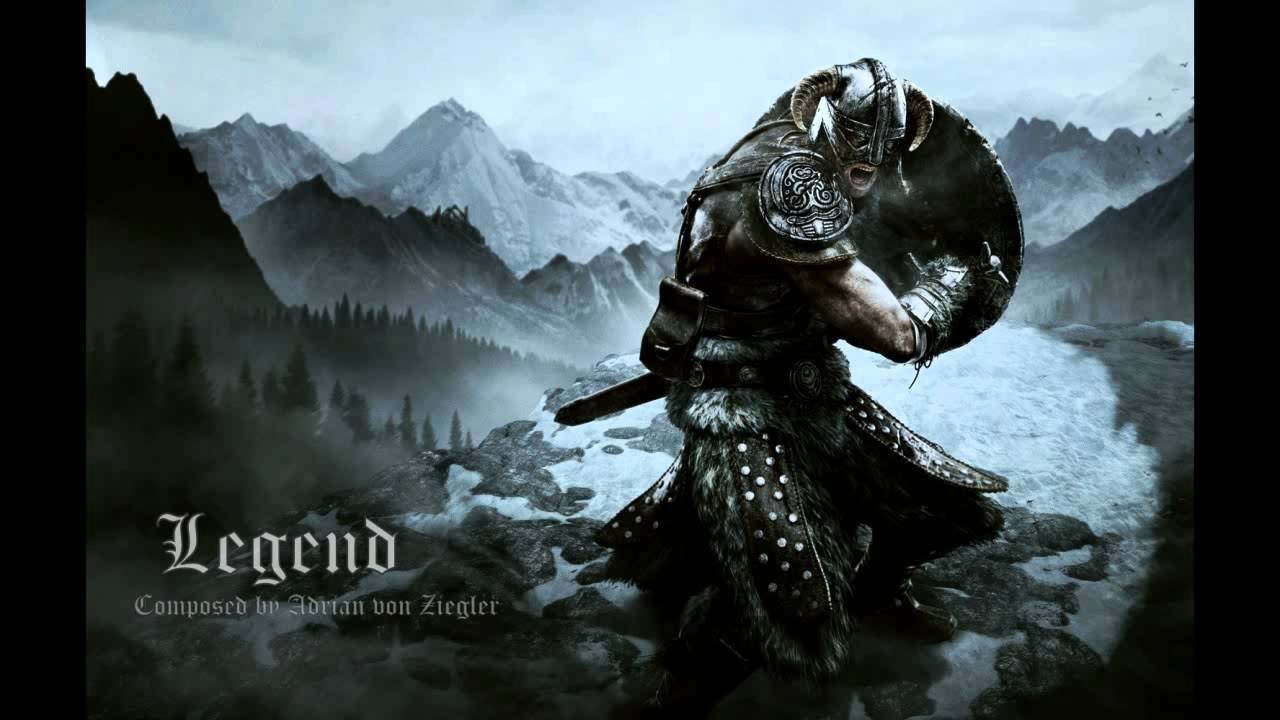 This is a Song that I composed based on the Atmosphere and the Feeling of the Game Skyrim. I’m aware that the Picture is related to Scandinavian Culture while the Music is Celtic. They are different Cultures, the Reason why I chose the Picture is simply because it fits the Energy of the Music, and in my Opinion that’s what matters in the End. That Picture and Music have the same Feeling.
As always, 100% selfcomposed on Keyboard. Production made with Magix Music Maker Pro 16.

The Picture is an Artwork of the Game Skyrim. Of course all Credits to the Picture go to Bethesda and TES, but that is quite obvious.^^

© Copyright of all Audio belongs to Adrian von Ziegler.