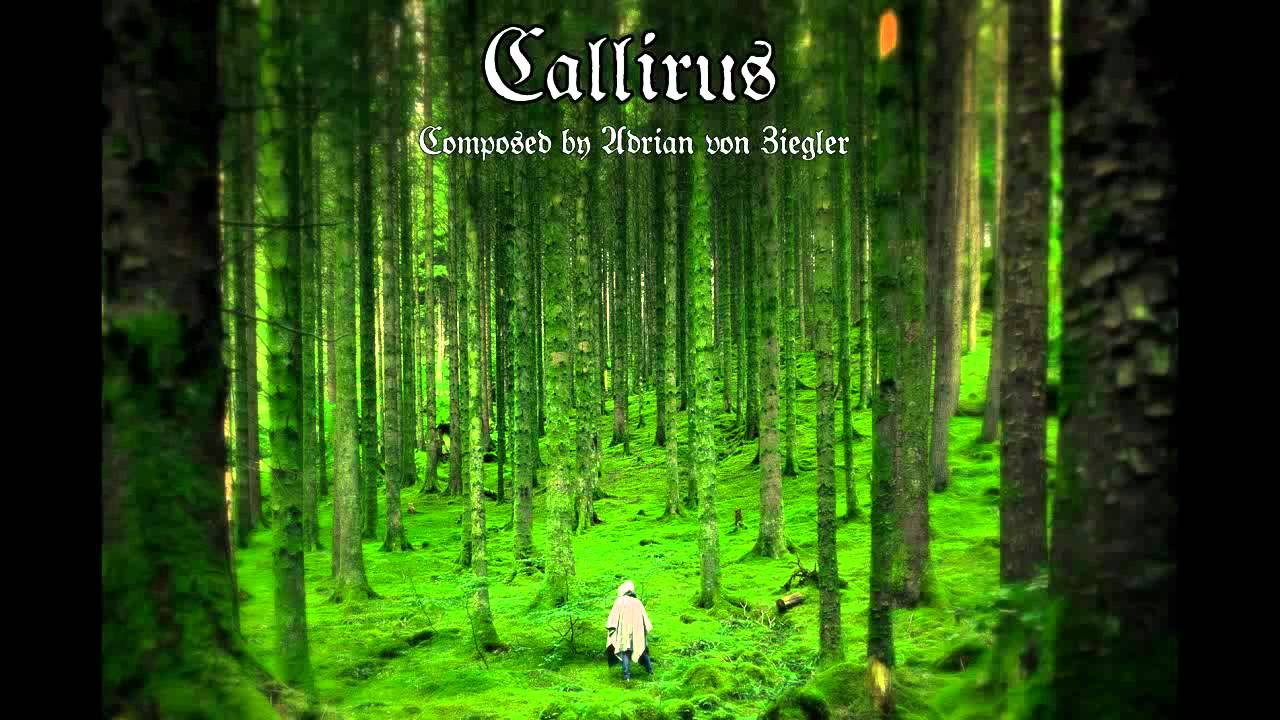 Callirus is a Celtic Deity who was worshiped in Britannia. He is also often called “King of the Woods” and equalized with the God Sylvanus by the Romans.
As always, 100% selfcomposed on Keyboard. Production made with Magix Music Maker Pro 16.
The Picture is from a free Wallpaper Site.

© Copyright of all Audio belongs to Adrian von Ziegler.